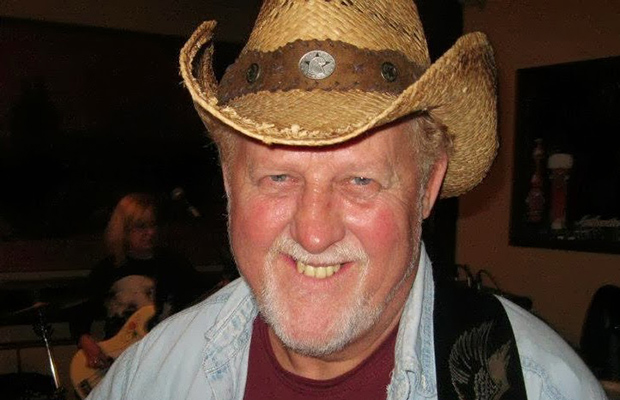 He was introduced to music at an early age, he sang Gospel Music in Church and listened to Country tunes on the radio at home. Later on in life he starting playing the Guitar after being given one as a gift. After teaching himself to play the guitar, he learned to play the Harmonica and the Accordion.

This self taught musician left his home in Newfoundland and came to Mississauga to seek a better future for his young family. Joe became a successful business man with his own trucking business. After work Joe was always looking for the opportunity to sing and play. Winning singing contests and tirelessly playing in Town Halls, Long Term Care Facilities and at Jamborees. He played to anyone who would listen!